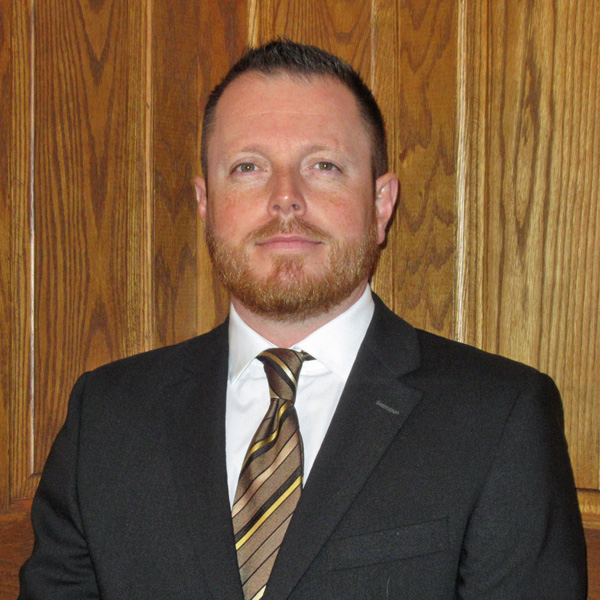 Kevin Hanselman is the founder and owner of Hanselman Claims Inc.; an independent adjusting company that he has operated since 2010. Kevin has worked in the insurance industry since 2003, which includes employment with international insurance companies and independent adjusting firms. He has been a Chartered Insurance Professional since 2005, and an active member of the Ontario Insurance Adjusters Association, the Insurance Institute of Canada, and the Canadian Independent Adjusters’ Association.

Kevin is a Dean’s Honour List graduate of the University of Western Ontario, where he studied history and classical studies, political science and sociology. He received the Ontario Performance Grant during his education at Western and was an active participant in a multitude of sports and associations. During his post-secondary education, Kevin was employed as a law clerk and also worked harvest seasons at local farms near his hometown.

Kevin is also a graduate of Mohawk College’s Insurance Business Program, where he received the John E. Lowes Scholarship, the CAA South Central Commitment to Excellence Award, and the Ontario Insurance Adjusters Award.

Kevin has a passion for mountain biking, hiking, snowmobiling and hockey, and is also a musician playing guitar and piano, as well as an avid DIY weekend warrior.

Kevin continues to be active in his community and continues his drive for excellence in all of his endeavours. Kevin appreciates the challenges presented by the insurance industry and is motivated to make meaningful contributions to the industry and his profession.